Daniel Johns has fascinated me ever sense the later Silverchair albums started coming out. The difference between his approach, vocal texture and emotive energy from his earlier work to his later projects is staggering!

…And his voice is a great study if you’re interested in growing as a vocalist yourself! Join me as I compare and contrast an early Silverchair song with a later one. You’ll be floored at how different, yet accessible his transformation has been!

Do you want to experience a vocal transformation? …With my help? Request An Invitation to DISCOVER YOUR VOICE! 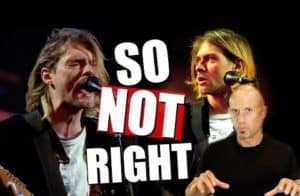 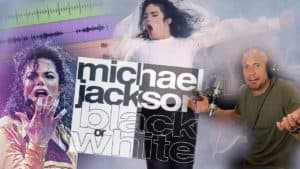