Richie Kotzen has contributed stellar lead vocals to a good many bands over the years collaborating with some of the most talented Rock musicians in the biz!

His band roster includes Poison, Mr. Big, and along side Drummer Mike Portnoy in the Winery Dogs. He’s also one of those ‘triple threat musicians’ who can write great songs, is a killer guitar player and has a voice that rises above yet perfectly supports all the other virtuosity present in the music he co-creates.

Let’s unpack Richie’s tone, mixed voice approach and his power and agility using some studio examples from his extensive solo career as well as his work with the Winery Dogs!

His voice echos Chris Cornell and Freddie Mercury in a lot of ways and if we can unpack Richie’s style in light of these similarities, we’ll be able to better adapt our own voice to some of these sought-after techniques!

Ready to study your voice on a deeper, more personalized level… with me? Request An Invitation to DISCOVER YOUR VOICE! 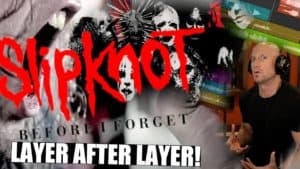 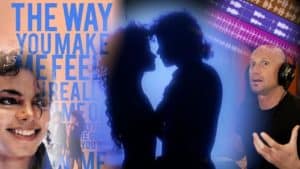 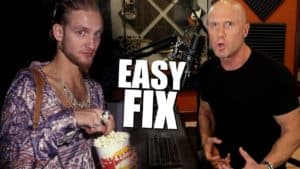