I Coached This Massive YouTuber!

We React To His Vocal Performance & Music Video

Colby Brock, from the 6 million + subs YouTube channel “Sam & Colby” reached out to me after following me on YouTube. He saw a video I did on Chester Bennington and wanted to work with me on a project he had planned. Colby’s goal was to write, co-produce and sing on an original song, then make a music video and put it up on his channel. Before this project, Colby had really only sung around his house or in the shower and car…

He enrolled in Discover Your Voice and we did a few private lessons as well. I pushed him pretty hard and he worked even harder to meet his goals. He wanted to be able to sing confidently, add distortion, expand his range and really emotionally engage with the song he was working on.

Earlier this year, Colby finished up the song and released the music video. The video now has well over 1 million views and he’s already had offers from record labels to do a full album project!! WOW!!

Colby was super focused and had a very clear goal in mind, but more importantly, he allowed me to help him experience his voice for what it could be! He threw away expectations, chose to treat his voice as a group of sensations, and cut loose! The results are staggering!

**Sign up for my GROUP COACHING SESSIONS FOR FREE and get direct, face-to-face feedback on what you’re working through in Discover Your Voice!** 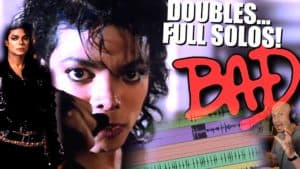 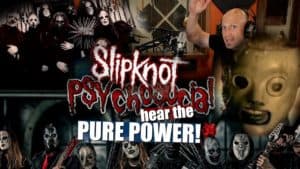 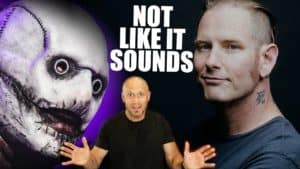 I Got Corey Taylor’s Screams Wrong