“Raw and felt at the very core of the listener’s being, yet produced and methodical…” That is the way that Kurt Cobain’s studio vocals have been described many times. Smells Like Teen Spirit is probably one of the best examples of this description.

There’s so much to unpack about how Kurt sang, but also… The way the mix was performed, parts were carefully, yet flippantly doubled, and little EQ and placement Easter eggs… The whole vocal production is something to behold!

Join me as I listen to, marvel over and unpack the subtleties of this magnificent studio performance! 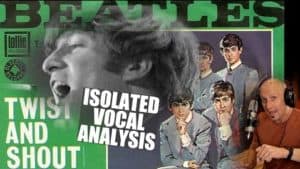 The Adults Are Talking – The Strokes – Reaction & Vocal Analysis 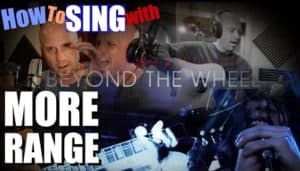 How To Sing With More Range – 3 Tips